The Book about Sonata Arctica has just been released in english E-book version.

The Book tells the story about Kemi’s most notable musical export.

With the voice of the band itself and the people close to them Sonata Arctica tells the story about the bands rise to international fame. It´s also a story about the luck the band had in the beginning and the lucky coincidences that rarely happen to bands.

In the book there’s also a complete discography and a lot of previously unreleased pictures spanning the bands whole career.

There will be also a short story The Key in the book by Tony Kakko himself. 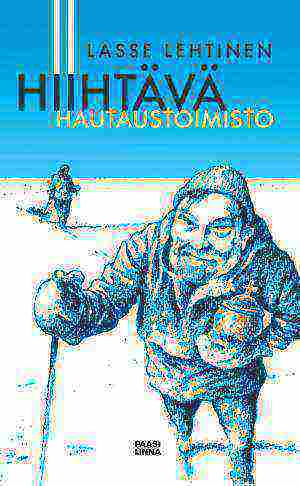 Hiihtävä hautaustoimisto (Funeral Service on Skies) by Lasse Lehtinen (Based on Arto Paasilinna’s original idea) Two unemployed men get tired of endless and useless employment courses. They decide to start a new business, together. The men choose a business field that can’t be outsourced to China or India: A funeral service. And even better, their funeral service promises an extra experience for the deceased. Everyone deserves an exotic adventure. Better later than never. Even after death. Some want their ashes to make The Final Trip to Lapland, others to Burma, Portugal or the South Pole. The Funeral Service on Skies makes certain, that their customer always gets the last laugh. Hiihtävä hautaustoimisto is a hilarious novel about matters of life and death, written in the best tradition of Arto Paasilinna. 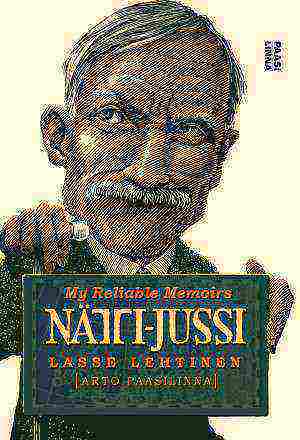 The bestselling humorous novel Nätti-Jussi sold 20.000 copies in Finland in autumn 2012. It is a fictional biography of a famous storyteller and a lumberjack, the Baron von Münchausen of Lapland or a historical predecessor to Forest Gump.

Nätti-Jussi is based on Arto Paasilinna’s original idea, written by another reknown author, the humorist Lasse Lehtinen, in the best tradition of Paasilinna’s satirical novels. Except in English (pdf) 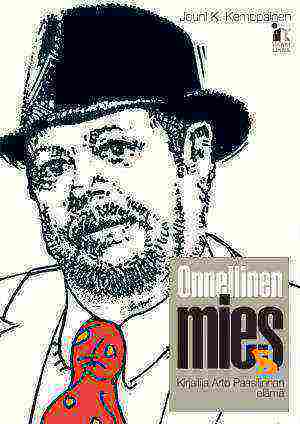 A warm and intimate, yet honest biography of one of the most successful novelists in Finland. Paasilinna is best known for his 1975 novel The Year of the Hare (Jäniksen vuosi), a best-seller in France and Finland, translated into 18 languages, awarded three international prizes, and adapted twice into feature films.

The author Jouni K. Kemppainen is a staff writer for Helsingin Sanomat Monthly Supplement. He is one foremost storytellers in Finnish journalism. 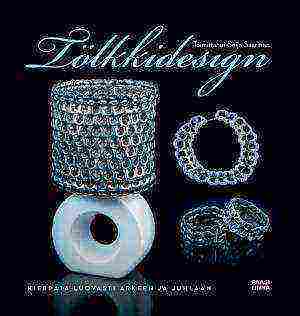 Tölkkidesign (Can Design) – edited by Seija Saarinen Emptying beverage cans can be rewarding! With Tölkkidesign cans bring us happiness even afterwards. Just salvage the pull tabs and you’ll have wonderful raw material for design handbags, jewelry, lamp shades… And you can still recycle the rest of the can. The book has beautiful illustrations with dozens of practical instructions.

More: Pictures and pdfs (in Finnish) 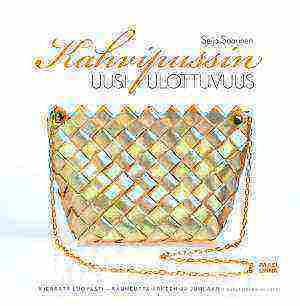 Ms. Saarinen’s previous book Kahvipussin uusi ulottuvuus [The New Dimension of a Coffee Bag] showed how empty coffee packages can be transformed to design articles. Now, she and her colleagues do the same magic with beverage cans. Both of the Saarinen’s books have reached the non-fiction Top Ten in Finland. 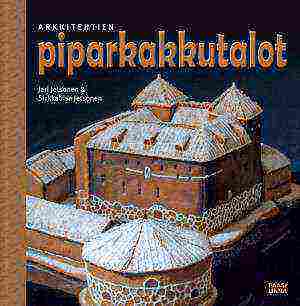 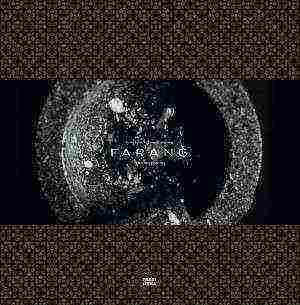